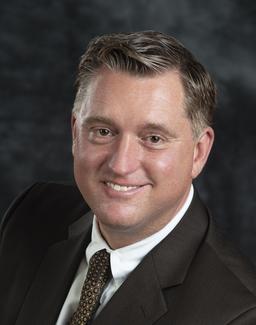 ​Dan was born in Vincennes and grew up on his parents’ farm in southern Knox County.  Dan was Valedictorian at South Knox High School in 1992.  He then attended Franklin College in Franklin, Indiana and graduated first in his class in 1996 with a Bachelor of Arts degree in Economics and Business Finance.  From Franklin, Dan moved on to the Indiana University Maurer School of Law in Bloomington and graduated in the top 5% of his class in 1999.  Upon graduation from law school, Dan returned to Vincennes to practice with Hart Bell and was admitted to the bar in both Indiana and Illinois.

Dan practices in the areas of Medicaid Planning, Elder Law, Agriculture, Civil Litigation, Estate Planning, Real Estate and Business Law.  Dan immensely enjoys helping families solve difficult problems whether it be how to pass the family farm to the next generation or how best to preserve and protect assets if a spouse or parent is in the nursing home.  He speaks regularly on Elder Law and Medicaid Planning issues to the general public and at attorney continuing education events such as the Indiana Elder Law Institute.

Dan is the proud parent of two boys, Jacob and Justin.  Dan greatly enjoys coaching his sons’ baseball and basketball teams, attending all of their other numerous activities, traveling, and following the St. Louis Cardinals.