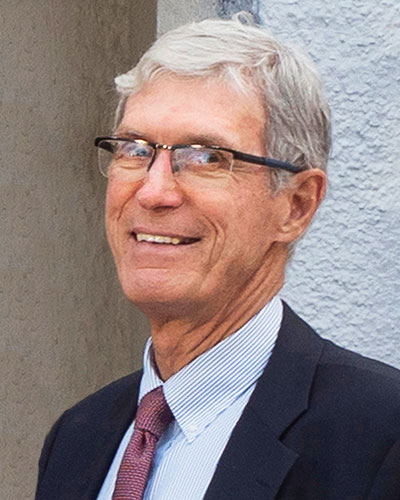 Ed has been a member of the Knox County, Indiana State Bar, and American Bar Association throughout his professional career. His areas of practice include civil trials including construction litigation (honored as a Top Rated Lawyer in Construction Law by Martindale-Hubbell), real estate, probate, personal and business planning, municipal and school law.

Among his reported cases are:

Ed’s wife Brenda recently retired as CEO of the Vincennes YMCA.  They have three adult children and five grandchildren.  He is active in St. John’s United Church of Christ, the Vincennes Rotary, and the Vincennes YMCA.  He enjoys his family, reading, golf, physical exercise, and travel and believes a great vacation involves all of such activities.  His most memorable trip was as a member of the first lawyer delegation with the People-to-People organization to visit Israel.