Our roots run deep. Hart Bell's longevity and stability mean that we will be here when you need us. 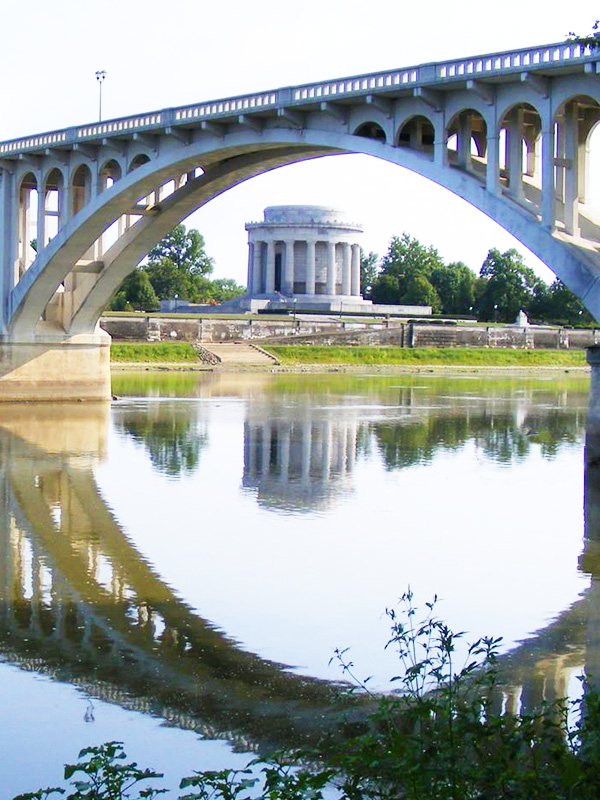 Hi there, you can use this short notice component to add context to images. 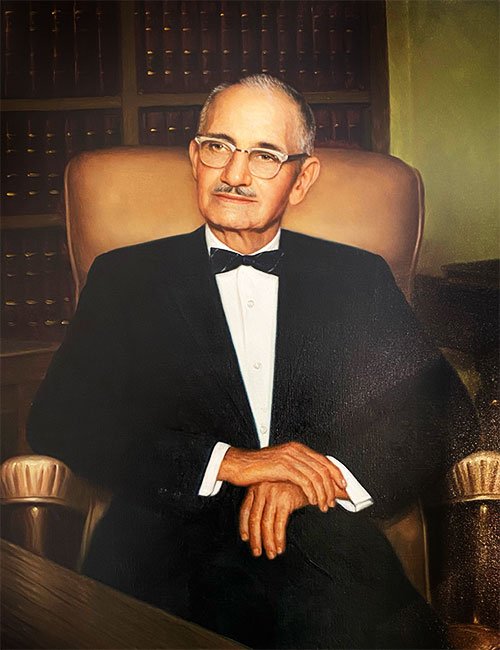 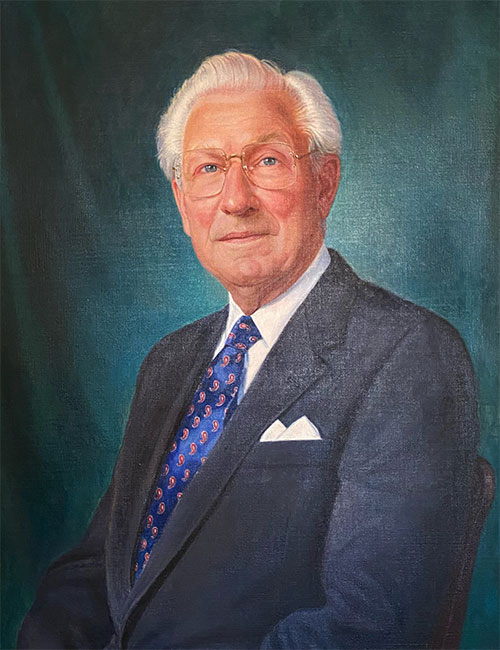 We trace our roots to 1884 when Clarence Kessinger partnered with William Cullop to create our predecessor firm. When Mr. Cullop was elected to Congress in 1890 Mr. Kessinger then practiced alone until 1919 when William Hill joined the practice.  In 1931, the firm changed its name to Kessinger, Hill, & Arterburn when Norman F. Arterburn joined the firm.

Mr. Kessinger and Mr. Hill continued to practice law until their respective deaths in 1940 and 1942. After the loss of his partners, Mr. Arterburn maintained a solo practice in Vincennes until 1946 when Arthur Hart, fresh out of his service in World War II, joined the practice. The firm then operated under the name Arterburn & Hart until 1955 when Mr. Arterburn was appointed to the Indiana Supreme Court, where he would remain for the next twenty-two years. During his tenure on the Indiana Supreme Court, Mr. Arterburn was appointed as Indiana’s first Chief Justice. 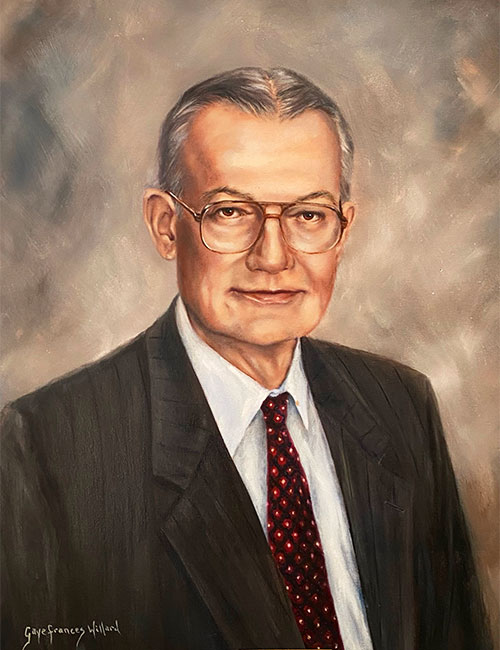 Donald Bell joined Mr. Hart in 1964 to form Hart & Bell. Both Mr. Hart and Mr. Bell were recognized as excellent attorneys and skilled advocates. Mr. Hart was elected by the other attorneys in Indiana to serve as President of the Indiana State Bar Association. Mr. Bell served as President of the State Board of Law Examiners for many years.

​Mark Ewing joined the firm in 1977 after obtaining an advanced law degree in tax from New York University. Brent Stuckey joined the firm in 1979 after serving as a trial attorney for the United States Department of Justice in Washington, D.C. The firm name was changed to Hart Bell Ewing and Stuckey. 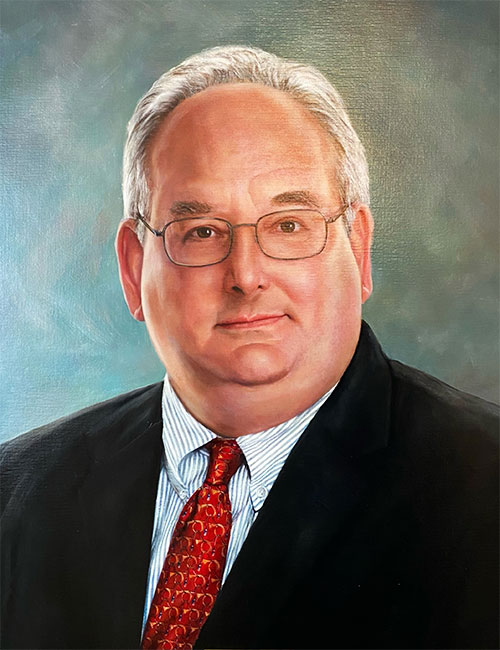 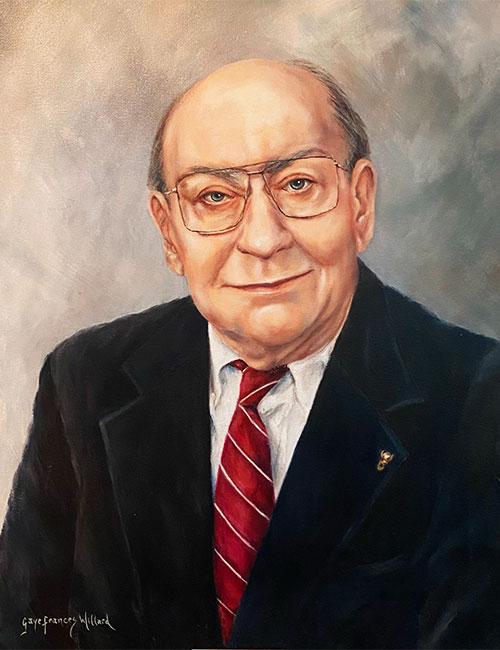 Two subsequent firm members both served as officers during W. W. II. Curtis V. Kimmell was a Naval officer. James W. Funk was a bombardier pilot in the Army Air Corps who along with his crew was shot down in the China Sea and rescued from their lifeboats by a Chinese fisherman. They were dropped off in enemy occupied China where nearly a month after being shot down they eventually made their way out of China and were rescued.

In 2018, Hart Bell opened a second office in Washington, Indiana with the purchase of the practice owned by Harry Hanson.

We are committed to providing high quality and cost effective legal services to meet your needs. 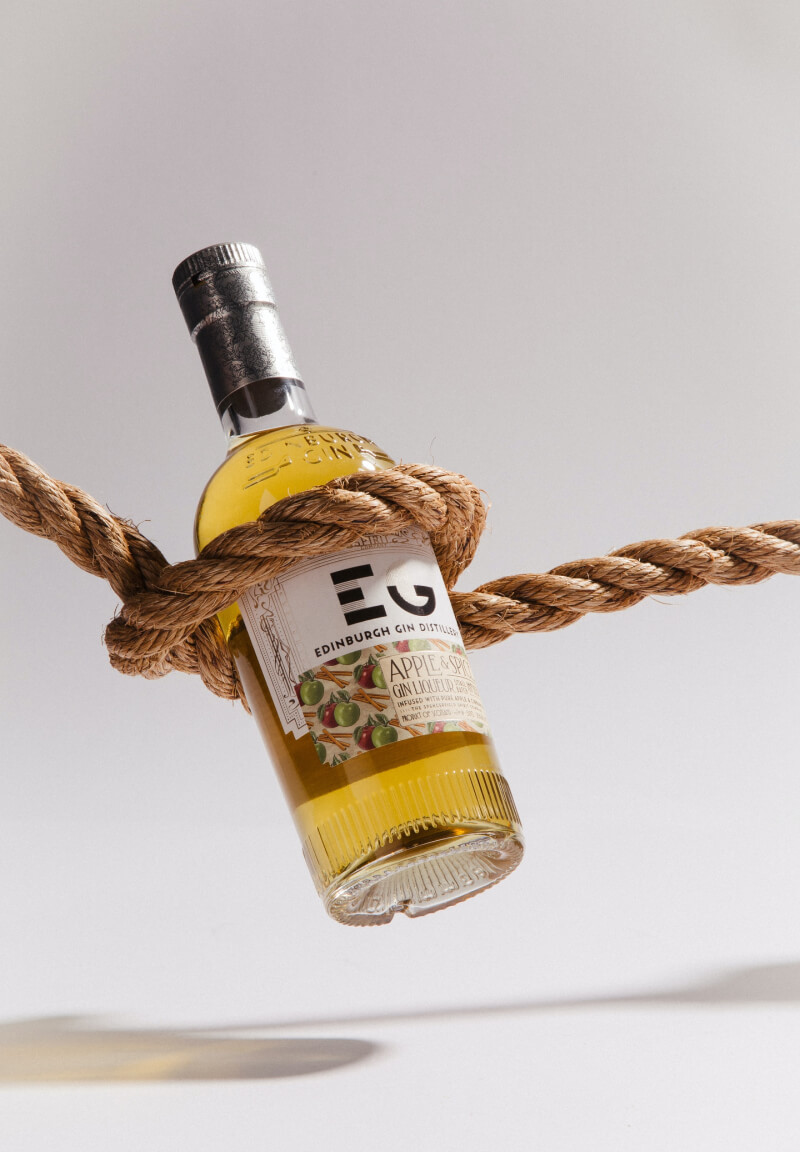 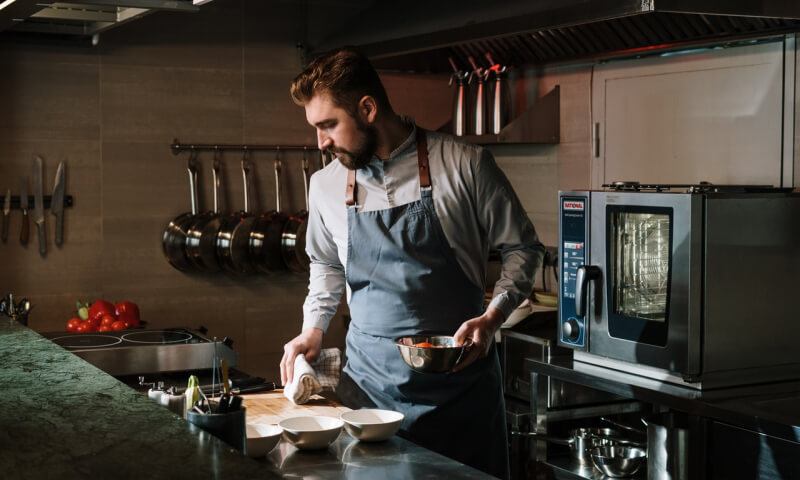 Working for you for almost 2 decades.

We intend to continue to recruit talented attorneys who care about our clients and our community so that you can be assured Hart Bell will be here in the future to serve whatever needs you, your family, and your business may have. We look forward to working for you.